How to Force Quit on Mac OS 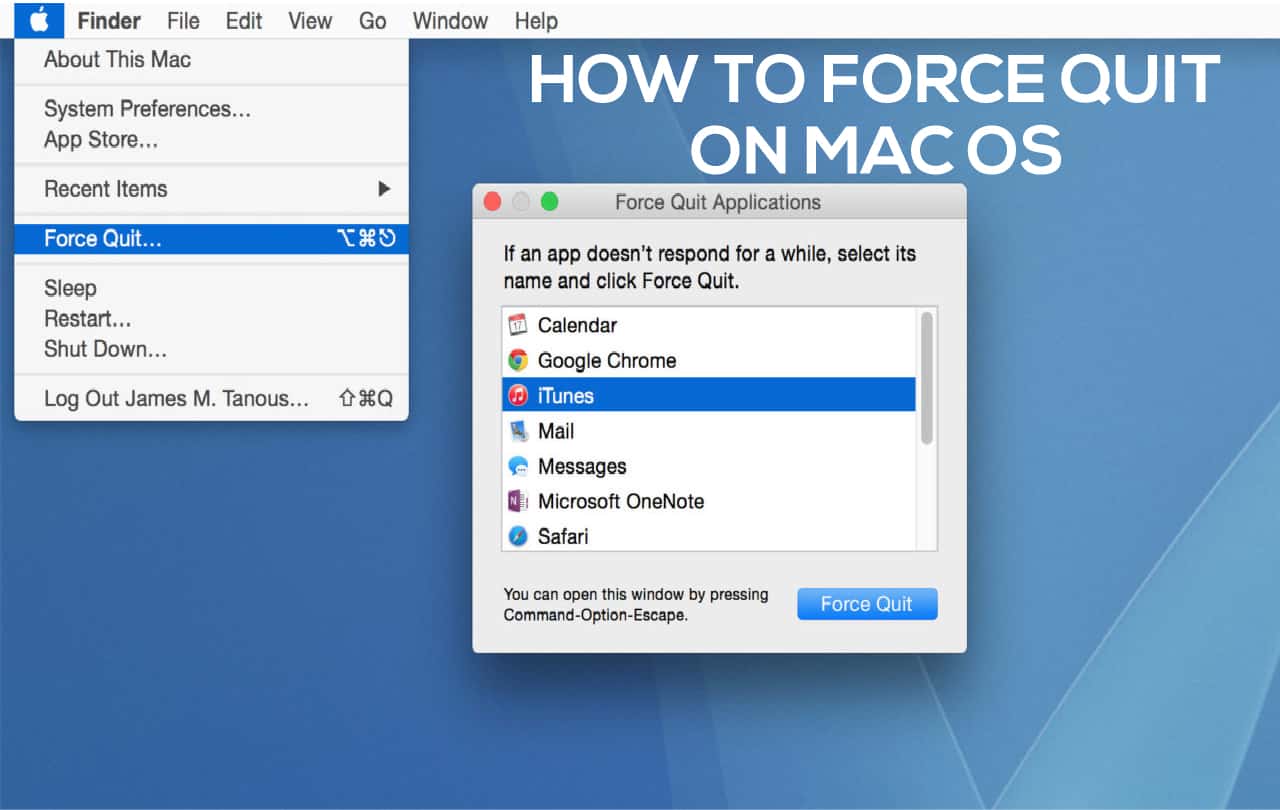 Are you searching for how to force quit an unresponsive Mac app? Does your Mac see the infamously dreaded spinning beach ball of death? Is an app failing to respond to any input? Maybe you have an errant process or two? When any of the above happens, you’ll probably want to forcibly quit the application. When you force quit an app, it closes the application completely and all the processes it is running.

To force quit an application program is to quit the program without saving changes to any unsaved documents or settings. This is an emergency tactic and a troubleshooting technique on the Macintosh. 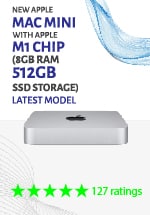 Why Do We Force Quit on Mac?

When an application program quits normally, the user is prompted to save any documents that have newly inputted or modified changes that have not yet been saved. The user can then choose to save or not to save the changes, and a large majority of programs also offer an option to cancel the quitting process.

How to Force an Application to Quit on Your Mac OS

If an application on your Mac stops responding, you can use what Apple calls “Force Quit” to close it. But before you take this drastic route, try to close the app the usual route: Choose Quit from the app’s menu in the menu bar, or you can press Command + Q while in the app. If the app still doesn’t quit, then follow these steps:

Alternatively, you can select Force Quit from the Apple menu in the upper-left corner of your screen, and then select the app you want to quit via the Force Quit window. As you can see, Apple’s Force Quit function works very similarly to pressing Control + Alt + Delete on a PC.

Very few Apple owners know that macOS provides an almost identical substitute to the traditional PC Control+Alt+Delete shortcut—and does it better. Yes, we all knew that in Windows that keyboard shortcut is often used to open the Task Manager.

From Task Manager, you can track applications, services, performance, and processes, and kill some of them when they’re unresponsive. You can easily do all of that and more on the macOS native app called Activity Monitor.

To kill an application using Activity Monitor, you need to on your keyboard, press Command + Space, or click on Spotlight in the top-right corner of the screen. In the “Spotlight Search” system window, start typing “Activity Monitor.”

Under the following circumstances, a user may be obliged to force an application to quit, even when the program is not acting up or is being unresponsive:

A red dialogue box may appear, which alerts the user that there is no more free memory available. If the user clicks Restart, all applications are potentially forced to quit, and the system is restarted nearly instantaneously.

Under very rare circumstances, virtual memory can eat away all memory, leaving no more free space on the hard drive. The only way to continue working is to quit an application.

If you keep having problems with an app, it could be caused by a malicious app. Most of the time, whatever has gone wrong is a fluke, and the next time you run the app, it’ll be fine. If it happens more often, you need to talk to the developer.

If you like this quick guide, make sure you also check out more tutorials, guides, tips, and tricks related to Windows as well as Mac. Now you know all the possible ways to force a non-responding app to quit. Hopefully, your Mac will run smoothly, and you’ll rarely use these tricks. Share your thoughts and suggestions in the comment box section below.

6 thoughts on “How to Force Quit on Mac OS”