Over the past decade the phenomenon of Esports, or competitive gaming, has grown to become a major force in culture and sports media. While people have been playing games competitively since the advent of computers in the 1970s, competitions were small, with relatively few gamers able to sustain themselves full-time as a professional player. Several factors have come together since the early 2010s to change this. The development of high quality video streaming that made platforms like Twitch viable led to greater awareness of, and broader spectatorship, of major Esports events and athletes.

Elsewhere, as computer components became cheaper and smaller, gaming desktops and laptops became powerful and affordable enough for the general public to acquire in large numbers, significantly increasing participation in popular Esports games. As outside investment began to flow into the industry, prize payouts for major tournaments began to grow, and Esports has steadily become a household name. Now, more people than ever before are seriously considering the prospect of a professional, or semi-professional career in competitive gaming. Though many talented gamers seek this goal, few are prepared to develop the necessary discipline and skills required to pursue it. 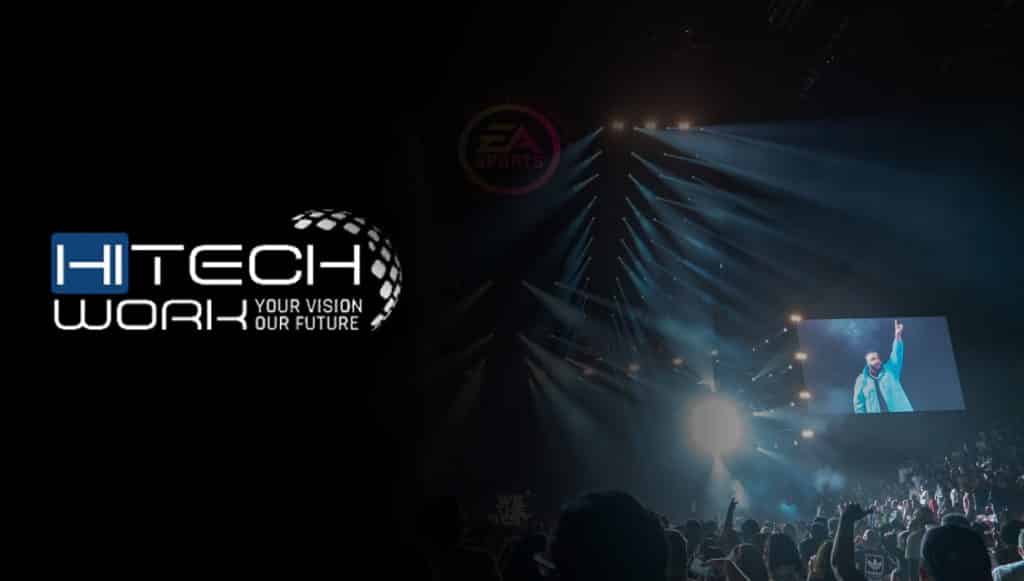 From top tier seasonal competitions such as the League of Legends Championship Series, to online poker tournaments that run around the clock, what all gaming tournaments have in common is a requirement for you to be at the top of your game if you hope to progress, or even take the top prize. There are comprehensive guides available online that underscore the basics of how to prepare your body and mind in the immediate run-up to a competition, and these key points should not be ignored.

If your intention, however, is to compete regularly and at a high level, there are additional foundational points that you should be including in your training and preparation. Below we take a look at the various options available to competitive gamers of all stripes in 2022, and explore the ways in which these are utilized by Esports athletes at the top of their game to ensure victory.

Like all athletes, Esports players need to train the muscle groups and neural pathways relevant to their sport if they hope to be able to perform at peak performance in a competitive setting. For gamers the most important elements of physical training relate to hand-eye coordination and reaction time. In twitch style games such as first person shooters and beat ‘em ups this is especially important as reaction speed is a decisive component to gameplay.

Developing muscle memory and optimizing your neural pathways through repetition is key. The more you perform a specific task, the faster and more efficiently your body is able to activate the relevant muscles and perform the movement. While this stands to provide significant benefits when it comes to executing known combos or moves during a game, one also needs to develop hand-eye coordination in order to react well to unexpected situations. Various reaction tests can be found online that can help a player gauge and develop their reaction speed and coordination.

Across the world, training academies and Esports gyms are opening shop to train the next generation of competitive gamers. In such venues one can hire a personal gaming trainer that will help you target and develop your skills. For those unable to access such a venue in their local area, it’s also possible to hire Esports coaches, sometimes known as Sherpas,  online.

Brush Up on Strategy

A successful Esports athlete needs to combine gameplay skills with a strong theoretical and strategic understanding of the game they’re playing if they want to succeed in a competitive setting. Knowing the various choke-points and power-up locations on maps can prove decisive in enabling a player to eke out a situational advantage mid-game. Furthermore, in developing a clear understanding of the various strengths and weaknesses of different weapons, classes and character types, players will be able to quickly disengage from a skirmish if they know they’re at a disadvantage.