How to Find Out What Motherboard Do I Have? 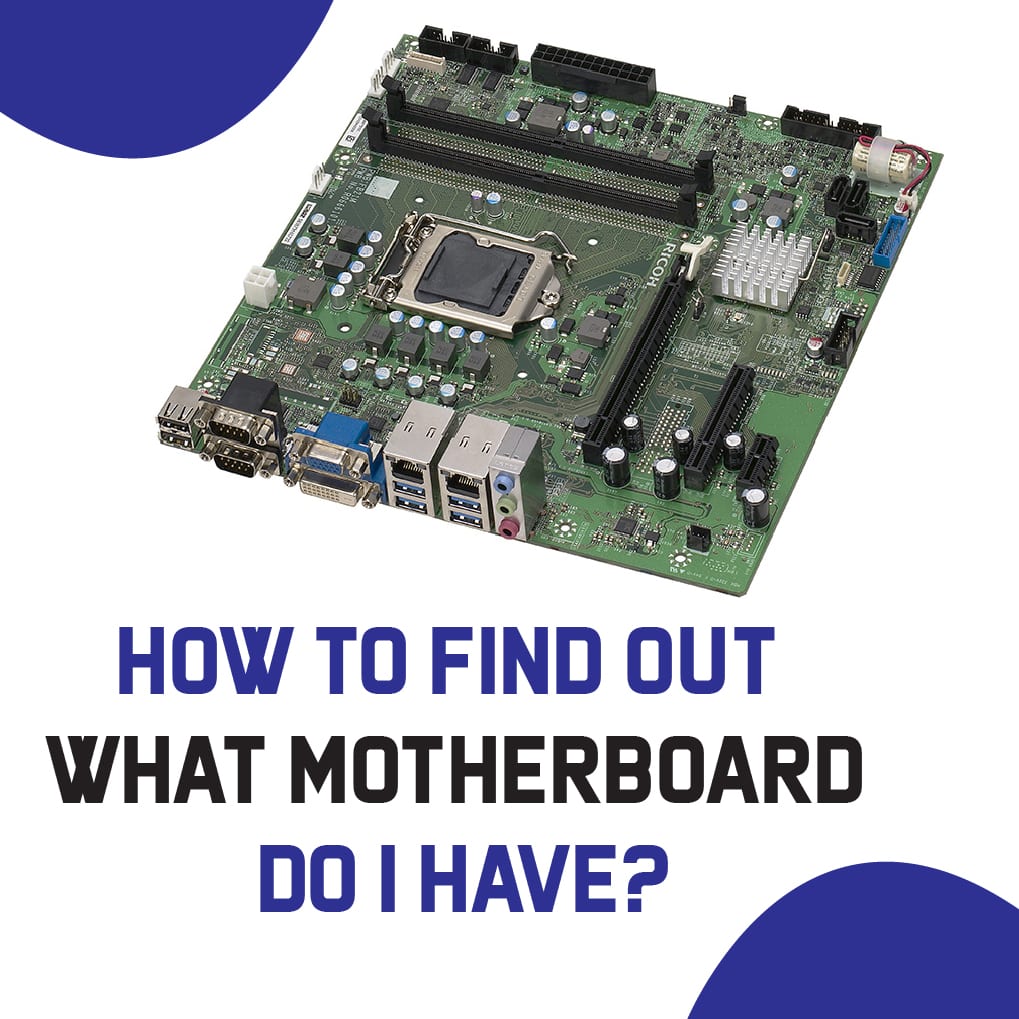 If you are curious to know What Motherboard Do, I Have? Then, this guide is entirely for you. While PC hardware such as your Graphics Card and RAM are simple to identify in your computer summary, things are not always as straightforward as the Motherboard of the system.

Depending on the systems’ Motherboard and operating system, there are some more steps associated. But fortunately, it’s still easy enough for beginners to learn. Here’s how to speedily and answer the question: What Motherboard do I have? 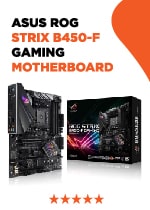 What Motherboard Do I Have: Native Method

The smartest and most straightforward way to identify your motherboard model is through utilizing Windows’ System Information utility.

In Windows 10, you can enter this menu by navigating to Start, type ‘System Information,’ and open the application. Or press the Windows key + R to start the Run window, then enter “msinfo32” and press Enter.

Those on the earlier version of Windows can use the Run command above, or within the Start menu, press on All Programs -> Accessories -> System Tools -> System Information utility. Inside System Information, you will see your motherboard model and make it in the System Summary section.

From the Command Prompt (or PowerShell)

Suppose you prefer via the Command Prompt (or PowerShell). In that case, you can check a variety of motherboard and hardware stats applying the handy WMIC (Windows Management Instrumentation Command-line) – a command-line interface for Microsoft’s dominant WMI tool.

With the WMIC, you can start the command baseboard to review motherboard stats and then practice additional modifiers including Manufacturer, Name, serial number, Model, Part Number, slot layout, or powered on to get more detailed data about the Motherboard.

For instance, verify the PC’s Motherboard’s serial number, manufacturer, and model number using WMIC. Open up the command prompt in Windows by either pressing Windows+R or typing ‘cmd’ on the Start menu – no necessity to run the cmd as an administrator. And, as we stated, you could also use PowerShell here, if you want. The command we have listed will work the same in both shells. On the command line, enter this text: wmic baseboard get product,serialnumber,version,Manufacturer (noting that there are no spaces between the modifiers – there are only commas), and then press Enter.

The data returned checks out for the Motherboard we’re using:

The manufacturer is the Company name.

Although, the WMIC tool worked just as it should, and without opening the case or applying any third-party tools, we can see the necessary information we’re searching for.

Open Your Computer and Check Your Motherboard

If you have found the manufacturer’s logo on the Motherboard of your PC, but you’re still not convinced where the Motherboard’s model number is, see around for the Motherboard’s chipset. This should be a four-digit code that starts with a letter or character and is followed by three numbers.

The last alternative is to download a bit of a third-party application that shows all the information about your Motherboard and PC. While many of these applications are nearby, we prefer to stick with CPU-Z as it’s free and makes the job easy and complete.

Here are the steps on how to use CPU-Z to get out what Motherboard your PC has:

This is a great way to go if you’re watching to sell your current computer for most users. The application showcases the motherboard states and pretty much all other hardware specs, such as RAM, CPU, and graphics.

Belarc Advisor: This is another free software you can download and start the system scan. It creates a web page when it finishes the scan. You can see a lot more data from that web page than some of the different tools out there. You can see not only your motherboard model from the System Model segment but also some of the fascinating things you might not know as strongly. For example, you will be surprised to discover all the USB storage that my PC was linked to in the last month.

Apple can be pretty undercover when it comes to rolling out hardware spec information. To discover Mac’s Motherboard’s serial number or model, you will require to use the Mac logic boards. But to do this will need an iMac serial number.

So, there you have it, people, and our full guide on What Motherboard Do I Have? Eventually, the process of checking your hardware is straightforward.

As shown, there are plenty of different methods to verify these details – all of which need very little technical knowledge. All being answered, we hope this guide has helped you in your quest to locate out what Motherboard your computer has.