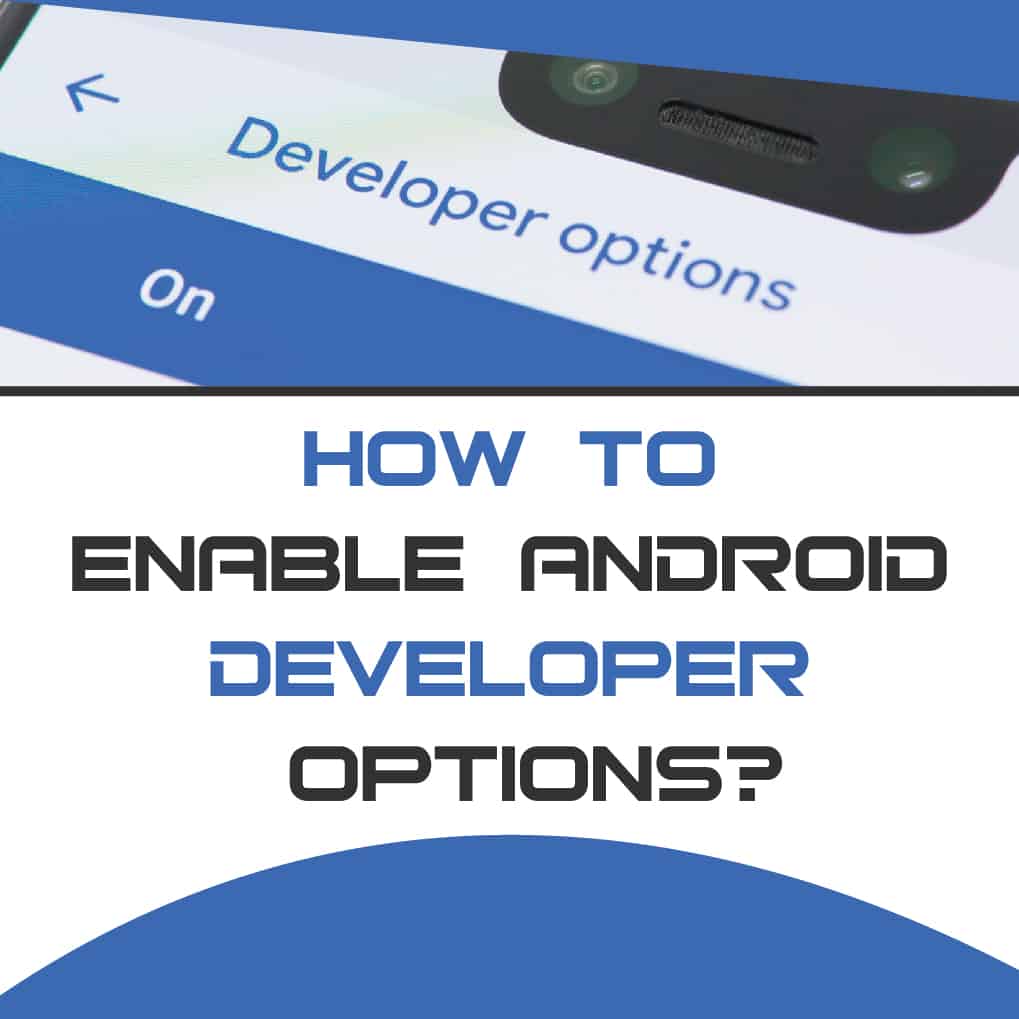 Android developer options let you completely change the behavior of your device. by enabling the developer options you can do some advance stuff like USB Debugging, you can root your android phone by unlocking the bootloader, change the animation draw speed to make it more faster to switch between apps and use multiple applications at a better speed with convenience, Bug reports can be captured and many more.

The general options include the following discussed below:

Following are the debugging options discussed below:

Let’s have a look at some networking options here:

Wireless file transfer method is crucial to every phone today. By enabling android developer options you can do a lot more.

This section gives you options to control the screen input. Let us have a brief look.

By using this option you can limit the application activity. How? Let’s see.

How to disable Android Developer Options?

One question still remains unanswered. How to disable the android developer options? No rocket science. Not tough at all. Just open the “Developer Options” look at the top and toggle the button “off”. Piece of cake!!

There is a whole new world once you unlock the android developer options. A lot of exciting and fascinating options you can play with and learn a lot. The developer options let you decide each and everything according to your choice even change the entire look and behavior of cell phones. BUT, there are options you don’t want to play with, like USB debugging, OEM unlocking (be careful to use OEM unlocking). Having said that, feel free to explore, make errors, learn from them and do some unique stuff.