The best VR games to play on VR headset in 2021 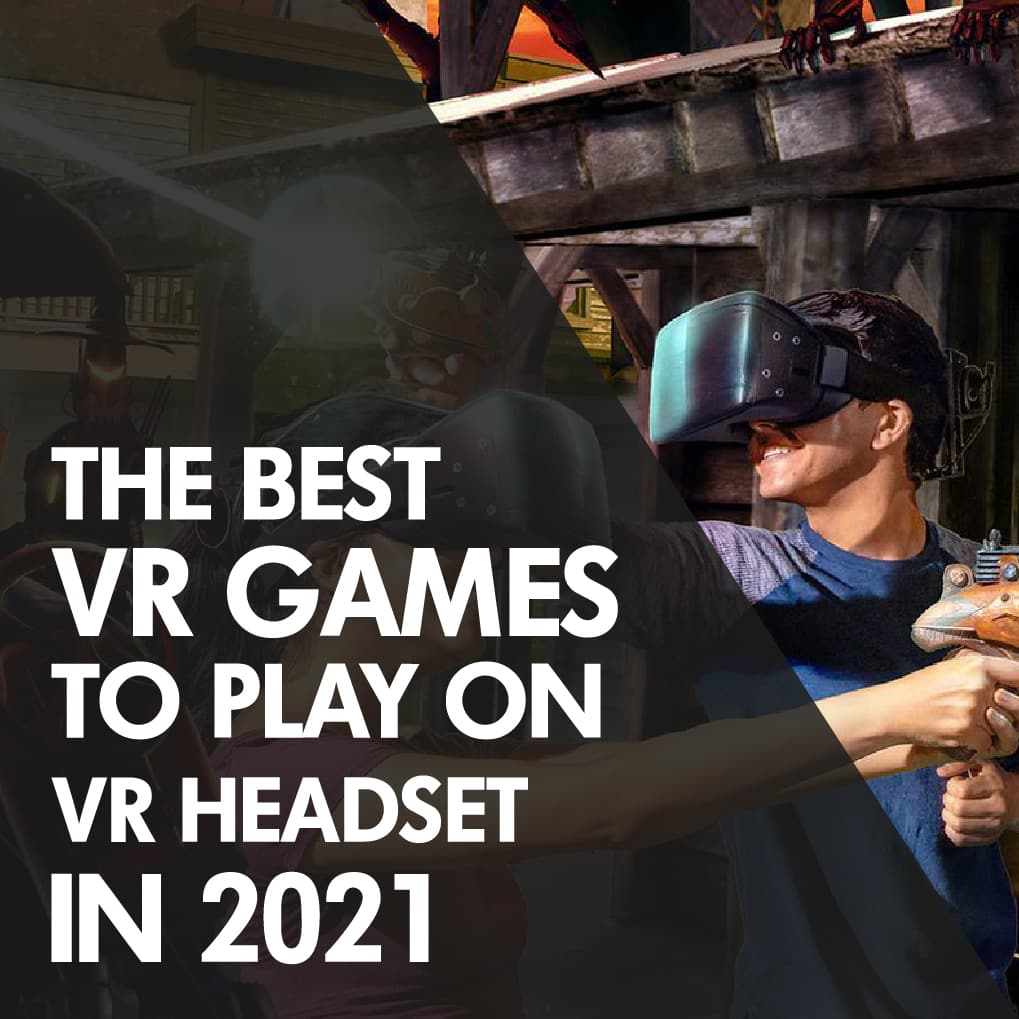 There are tons of PS4 games available to explore, but when played with the VR, the fun becomes 100 times more. Today, I will share the best VR games I personally enjoyed playing.

So, if you guys got one already whether it is Oculus Quest 2 or the PlayStation VR, then congratulations, you are about to enjoy some of the most wanted and beautifully designed games with the new head mount display. 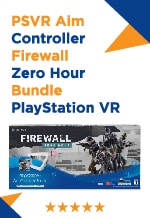 The Real VR Fishing is a great alternative for fishing lovers who are waiting for the winter to pass and enjoy the summer catching fishes in the river. The VR Fishing game invites you to have an incredible experience in single-player or multi-player mode.

The incredible sound and graphics will blow you away. You would love the realistic scene while sipping your drink and catching some fishes.

It’s the dream of every child to be a pilot astronaut one day and wonder skies. The star wars: Squadron is the Virtual Reality of this dream came true. The developers of this game delivered what they had promised.

The difficulty level of this game is a bit high and primarily you do not need a VR to play this game. BUT, when you play the best VR game and promisingly you won’t miss the immense gaming experience ever again.

Tron: Legacy released in 2010, changed the trend of sci-fi movies entirely. I personally wanted to make a grid for myself. If you are a sci-fi lover and want to enjoy the sci-fi vibe of having the fun of fast-paced racing games then Void Racer: Extreme is the game for you.

Having a strong multi-player community, more bikes, and a really good polished presentation, this is definitely the best VR racing game.

The first-person shooting game developed after Half-life: Alyx developed by Valve is totally a “WOW!”, the new addition after Half-life 2 is a blessing for some people. The graphics combined with the VR experience makes it even wanted.

Five years after Half-Life 2 yet another best VR game is here, where you control Alyx who has been assigned a task to seize a weapon that belongs to an Alien empire.

The dream is all about your creativity. And truly one of the best VR games Developed by Media Molecule for PlayStation 4 invites the users to embrace their own creativity. The dream is a game about creating games.

People who wanted to step into game development but could never do this. The dream is the opportunity for them to start over.

Dream provides access to user-generated content created by other users using their own imagination and creativity, you can make it the way you want it to be.

It’s truly fascinating that the game allows to you create every single thing in the game and enjoy it your own way.

Trevor saves the universe is the funniest gameplay you could ever have, Released for the Oculus Quest, Trevor saves the universe is a really good and funny game. The combat fighting is really simple, the VR experience makes you feel that you are the four-eyed purple dude who is assigned the duty of saving the cute little dogs. It offers upgrades when you play the game further.

The Roiland and company (the Squanch Games) developed a simple yet funny and interesting game and it will never let get bored.

Pixel Ripped 1995 is a love letter to all those who loved to play the 16-bit and 32-bit video games. Combined with the VR it makes you feel that you are standing in a gaming zone back in 1995 and playing your favorite video games like street fighter, king of fighters, snow bros and the list can go on forever. This is considered to be the best VR game for people born in the decade of the 80s.

It will make you remember the childhood memories and fun you used to have. The nostalgic environment it creates is like you would never want to leave that virtual gaming zone ever.

The first-person rescue game is all about saving your crew who are scattered across space. The game has a 360-degree view. The game has 20 main levels and 26 challenge levels.

The games bring you the best VR gaming experience you have not seen before. There are several combat weapons offered like the water gun, throwing stars, and a hook shot.

Here are the best VR games to play in 2021. The VR games with PS4 combined to give the best gaming experience. You can’t just enjoy the games but you can live the reality and have fun like you are in that world fighting to win. The best PS4 VR games are available for everyone who wants to live the journey.